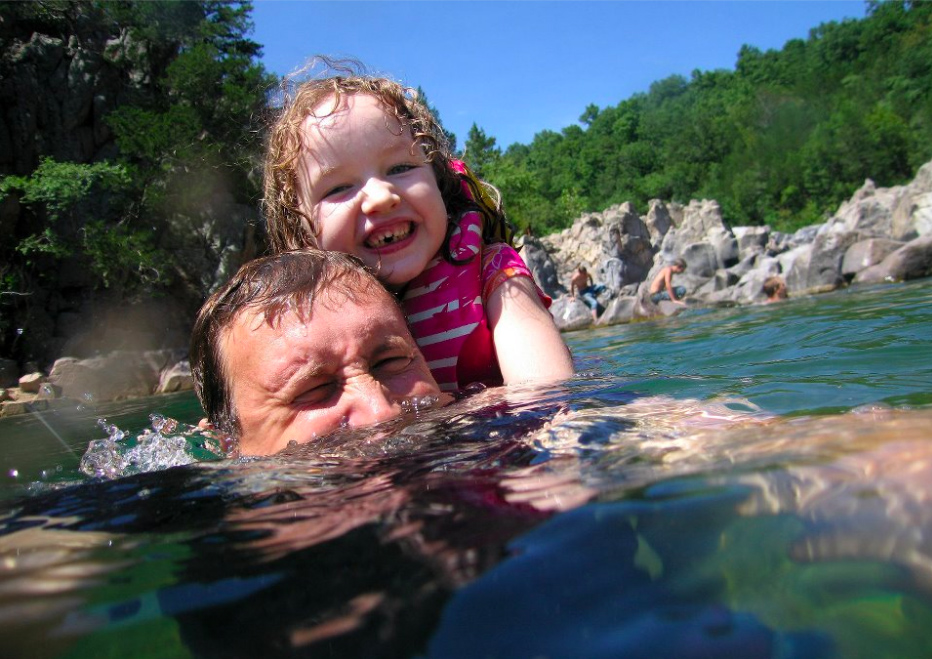 David Carson is a Pulitzer Prize winning photographer for the St. Louis Post-Dispatch.

He began his career at 16 when his mother drove him to his first newspaper assignment because he wouldn't have his license for another two months. Carson, a Boston area native, has worked at the St. Louis Post-Dispatch since 2000. Before arriving in the midwest he worked at the Naples Daily News in Florida, at the Providence Journal-Bulletin in Rhode Island, and as a freelance photographer in New England.

Carson’s images are featured extensively in the 2015 Pulitzer Prize for Breaking News Photography that was awarded to the St. Louis Post-Dispatch photo staff. He has also won numerous other awards for his work over the years. In 2008, his multimedia project "Reporting for Duty" won a regional Emmy award for Advanced Media – Interactivity. In 2009 he was part of a team that was recognized as a finalist for the Pulitzer Prize in the "Breaking News Reporting" category for their coverage of the Kirkwood City Hall shootings. He also was named the National Press Photographers Association Region 7 Photographer of the Year in 2011, 2010 and 2009.

He attended college at the Rochester Institute of Technology where he was a photojournalism major and international relations minor.